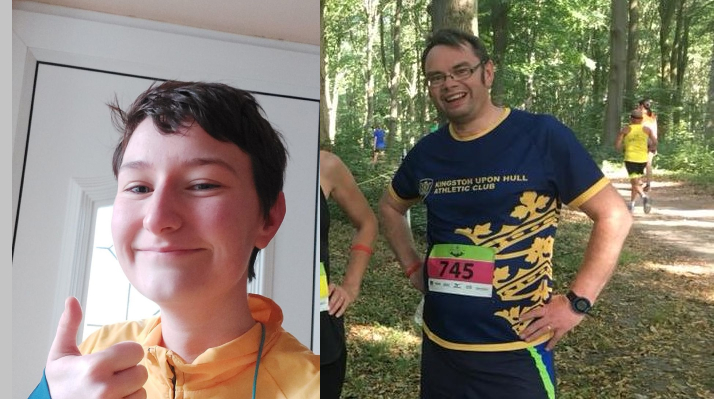 It's all change at the top!

Hull's premier road running club are pleased to announce two new captains for the seasons ahead with Kaitlyn Jasper and David Rivers taking over duties for the ladies' and men's roles respectively.

Jayne Cutill, who had held the post since January 2020, announced last month she would stepping down, while Ian Coopland, men's captain since early 2020, will be relinquishing the role once he leaves for his work secondment in New York.

Both Kaitlyn and David will lead Kuhac until the spring of 2023 when they will be replaced by the newly nominated vice captains.

Club chairman Andy Dickerson announced that Emma Jackson, who only joined the club earlier this year, and Tom Aitchson will be seconds-in-command.

"With this structure now in place I am sure the club will continue to grow," Andy said.

"We are delighted to have such young people wanting to get involved and I know they will do a great job and have new ideas for the club to embrace."

Kaitlyn, who leads the club's track sessions on a Tuesday, said of her appointment: "I'm happy to be more involved and hopefully just as good as Jayne!! I'm certainly ready to bring new memories to the club."