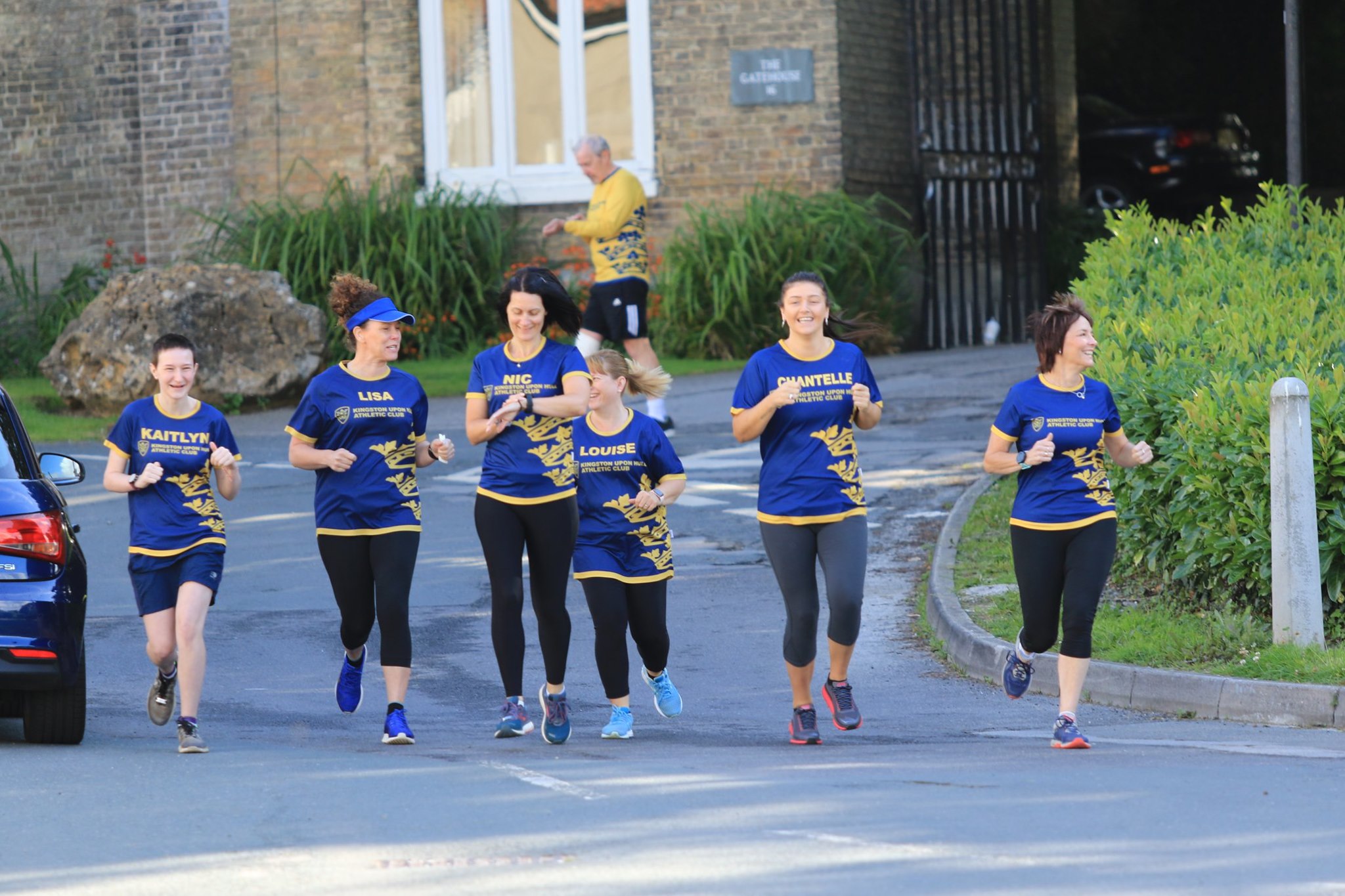 No runner left behind!

At KuHAC we have always prided ourselves on our inclusivity. As runners we know of the amazing range of abilities that our members bring to the club. And they take pride of place during our weekly club runs where two different routes mean runners of all abilities and paces can get involved and enjoy being part of the group.

To take our inclusivity a step further, the club have introduced a list of Kavaliers who have volunteered their time on a particular club run to ensure no runner gets left behind.

Noticing some of the disparity in pace amongst runners, KuHAC Membership Coordinator Paul Clarke came up with the idea of a named person who would always be running with the slowest runners. When the call-out went for volunteers, KuHAC-ers responded as only KuHAC-ers could. So scroll down to the bottom to find your rotas!

"It's down to a mix of safety and encouragement," Paul said.

"When we were doing club runs a couple of years ago - especially with the shorter run where the newer/less experienced ones start off - we noticed the disparity in pace. Some shot off, some were tagging along at the back left behind.

"With the Kavalier scheme we will always have one named person who will not leave the last person behind. The Kavalier is always there with the slowest runners; encouraging them, making sure two or three people are together, rather than leaving someone isolated especially during evening runs.

"If somebody gets injured and needs to get back to base, the Kavalier will drop out and walk back with them."