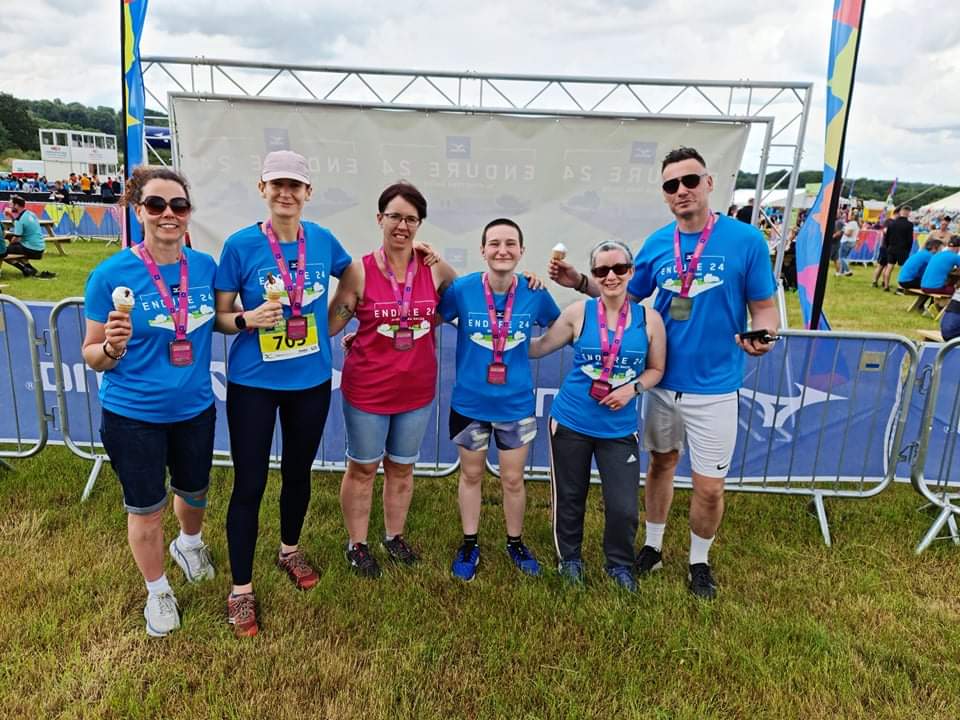 I signed up to the Endure 24-hour relay race as a team of 6 called Ull's sole mates. It was my first 24-hour endurance event, but I had some idea about the concept as a couple of my teammates had done a similar event previously.

For a 24-hour period whilst one runner was on the 5-mile route the other was getting ready to go! There was an exchange area with a large screen opposite so you could see your teammate running in 100m before the finish.

Kaitlyn worked out our running order and estimated running times which all went to pot when the epic thunderstorm hit at 10pm and caused the course to close for a while. The thunderstorm was a scary experience, and everyone was told to get into their cars for safety reasons. At this point we had Laura out on the course and Lisa waiting at the exchange area. Both got back safe but absolutely drenched and a little shaken by the experience. 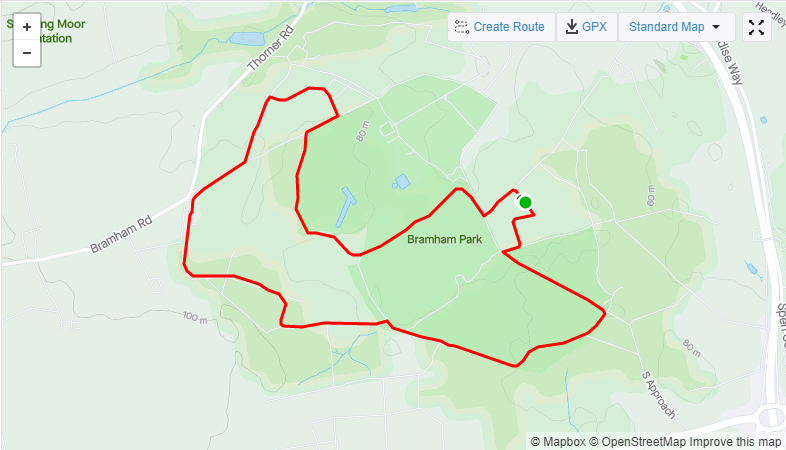 The route was a nice trail one with some gravel paths and a few hills but nothing too soul destroying. For me, the route was one where I enjoyed my surroundings which made a big difference. I kept my laps steady to ensure I could complete my aim of four. I chatted to other runners on the course and there was always a buzzing atmosphere.

I ran the victory lap for my team who, in great team spirit, all waited at the end and ran the last part with me. Timing chips were exchanged for an impressive piece of pink bling. I left Endure24 with fond memories. It is something I want to experience again, maybe in the future as a solo entry.

'Ulls' sole mates racked up 20 laps between them which equated roughly to that magical 100-mile mark!

The team members (in no particular order) were:-